Next to be published:
Lord of Surprise, September, 2021

Number of new books coming during the next year:
9

Where available:
Amazon (on Kindle and in paperback) 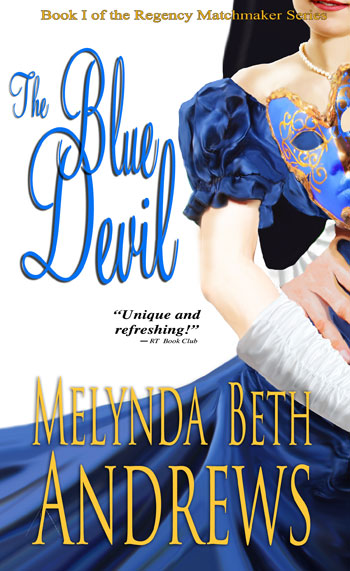 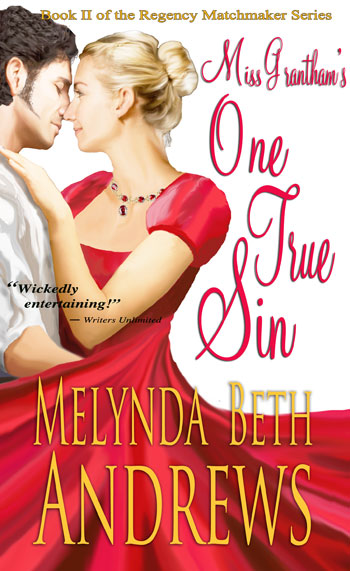 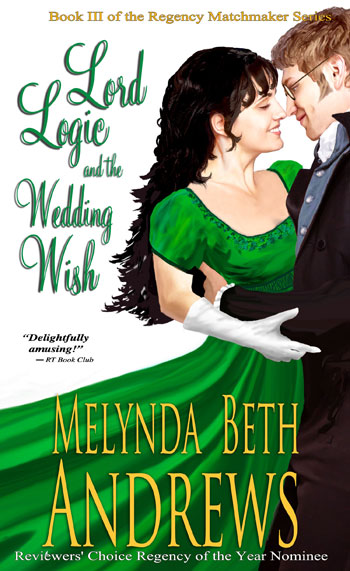 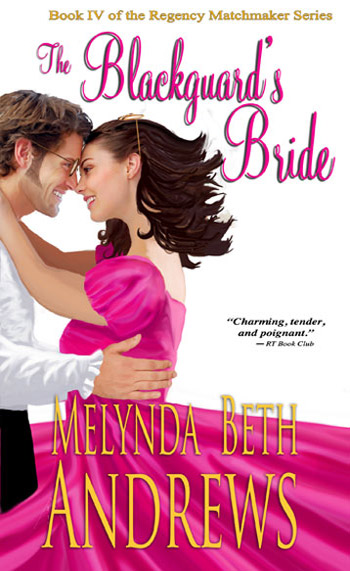 four lonely lords and the women whose love brings them back 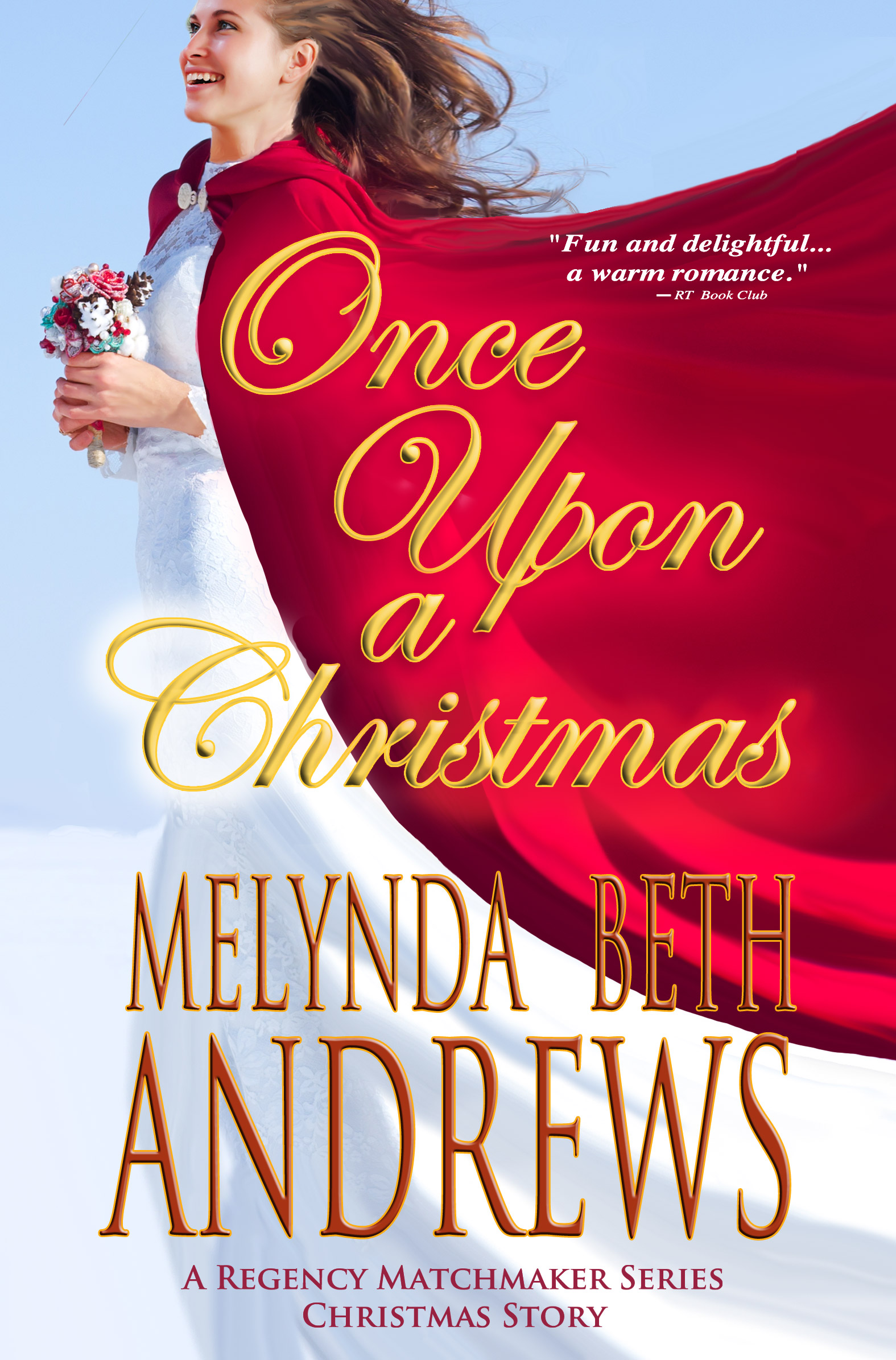 Once Upon a Christmas
(Available now)

The Regency Rogues Series Book I

The Lord of Surprise

William St. John, the mischievous Earl of Meeham, intends to spend an entire delicious month creating havoc at Highmere Park, his best friend’s country estate, by posing as the new butler while Pink is away, but Pink’s dratted, competent, and all-too-lovely housekeeper has other ideas.

Miss Elizabeth Hendrix, housekeeper of Highmere Park, has no intention of allowing an inexperienced butler to ruin her pride and joy. For the past three years, Elizabeth has run the grand estate with no butler to get in her way.  She loves the place fiercely. Everything at Highmere Park is perfect–except for the dratted new butler, who seems bent upon turning her perfect world upside down. The whelp insists the color pink is all the rage in London, but his monochromatic redecoration scheme is leaving her quite dyspeptic!

Will can’t wait to see his best friend’s face when Pink arrives at Highmere and sees the entire place dripping with every color of pink known to man. It’s going to be glorious! But, as the days pass, Will begins to feel a little remorse for the mischief he’s causing. The clever, strikingly competent housekeeper really does love the place, and she’s clearly distressed at the outlandish changes he’s made to the estate.  She really is a sweet young woman.  And a pretty one…

And then, in the middle of yet another joyfully adroit attack on his best friend’s renowned sense of style, Will recalls a visit to Highmere when he was but a boy and the girl he’d espied swimming in the High Mere early one morning—unclothed yet seemingly comfortable in the frigid water—and he begins to suspect that Miss Elizabeth Hendrix is peculiarly, innately connected to the estate in a way not even she understands.

a fun newsletter and online experience
(plus free stories not available elsewhere!)

No worries.  I detest spam, make it easy to unsubscribe,
and won’t share your email address with anyone, ever.

Menu
I use cookies to give you the best experience. If you continue to use this site I'll assume you're okay with that.Okay