It’s been 4 weeks since my last Relaunch Post. Here’s what’s happened since then:

My books are earning about $20 per day right now. Not enough to live on, but it’s 30 times more than I was making before I relaunched my career, and there’s been steady growth, so I’m actually pretty jazzed. 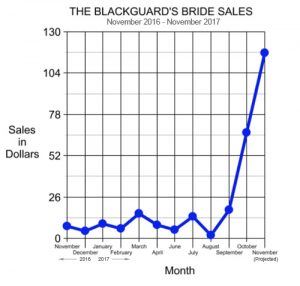 In summary: I’m not living a lifestyle of the rich and famous yet–but I’m working on it. 🙂